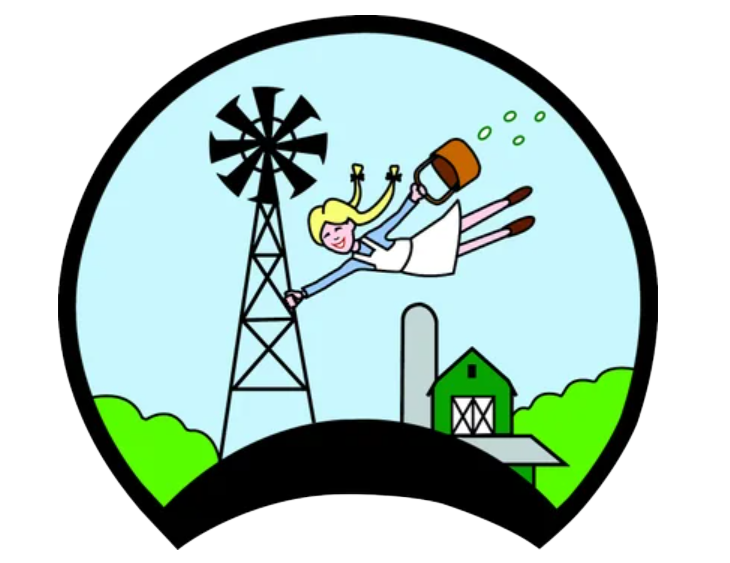 At Windy Hill Farm (yes it is always windy) we produce several specialty crops.
First and foremost is lavender. We grow several varieties including Grosso, Provance, and Phenomenal. The Provance is our culinary lavender.

On a family farm, Scott and Anna do the vast majority of the growing. Like most farmers, we have learned that this is a labor of love and faith. From the planting of the seed to the harvest a miraculous transition takes place. In addition to the specialty crops, we have a 68 tree orchard with apples, peaches, plums, Asian pears, European pears, pluots, and cherries. There are several rare heirloom apple trees including one from Kyrgyzstan that has red flesh.

We grow a wonderful selection of produce including Hubbard squash which is one of the longest-lasting varieties. It will store for five months and is slightly sweeter than pumpkin and can be used for pies or as a savory dish. We also grow multiple other varieties of pumpkin and other winter squash-like butternut. We have an extensive collection of tomatoes including heirloom tomatoes and other great tasting varieties like Carolina gold, a bright yellow to orange tomato that is sweeter than most of the red tomatoes grown. We grow peppers and dill and summer squash like zucchini.

There is a small flock of free-range chickens. They are treated so well that Anna sometimes cooks them oatmeal! The egg yolks are the yellowest you have seen and the taste defies comparison with grocery store eggs.

A small farm stand is on the premises, selling those vegetables and other items that are being harvested at that time. The eggs and lavender are for sale throughout the year except in the winter when we close down the farm stand for lack of fresh produce. While we sell our produce to restaurants and commercial auctions we always reserve enough that the farm stand is well-stocked. Stop by and visit the stand